How to Evaluate Studies on Early Education 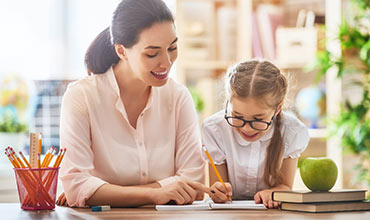 One can always find a study or experiment that supports one’s view.  For example, even today there are societies dedicated to proving that the earth is flat (see References for link).  Education, especially early education, is no exception.  For example, there are some that say homework is bad for children and some that say homework is good for children.  There are some that say young children should just play and not be given worksheets at all, whereas others will persuade you that it is important to start worksheets early on.  There are many other areas of controversy, and there is always a study to prove one point of view or the other.

So how to make sense of all this?  Whereas a detailed analysis, of how to determine which studies to ignore and which to believe, is beyond the scope of this article, there are some general rules that can be followed.

Second, consider the internal validity of the study – that is, how well designed the study was (some of the important questions to ask here are listed at the end of the Perry Preschool Study (please see References and Further Reading of Why Are Boring Tasks Important on our blog page).  Many studies are not valid and have flaws in their design.

Third, does it pass the sniff test?  Sometimes there are enough compelling studies on both sides of the argument that seem quite convincing. So, then what should you do?  Well, in this case, the sniff test comes in handy.  Let’s take homework as an example (please see Homework: Good or Bad on our blog page).  Apparently, homework is now “bad” for children according to some, and many schools have stopped giving homework.  You will encounter many

arguments against or for homework – so how do you decide?  The sniff test!  The sniff test is based on a feeling that “something is not quite right” and this feeling usually arises when someone is trying to convince you of something that goes against a very fundamental or basic principle that you believe in or against a universal truth.  For example, it is hard to argue with the statement that repetition and hard work will make one better at a given task.  Most everybody you know will agree with that and that is what homework does – it provides repetition and practice so children can get better at the subject they are studying.  So, if someone provides you with a study that “proves” homework is bad, then they better have a very convincing argument.  In general, “studies” or claims that go contrary to fundamental or basic facts of life are usually not valid and there are usually ulterior motives at work.

Lastly, it is the preponderance of evidence combined with the sniff test that should guide your decision.  There can always be some studies that “prove” something to be wrong, but if 85 studies show something works, and 15 show that same thing doesn’t work, then, usually, the preponderance of evidence should be considered.  In some exceptional cases, though, that may not be true.  An example would be Galileo’s claim that the earth was not in the center of the universe, even though the preponderance of “evidence” in his day suggested that it was.  Another example would be the discovery that ulcer disease was caused by a bacterium and not by stomach acidity.  However, even in such exceptional cases, if the claim is indeed true, the evidence quickly accumulates in favor of the new claim (especially in this day and age) and thus becomes preponderant.

In the end, parents need to determine the relevance of the information available based on the goals for their child – there is no absolute!  If you aspire your child to become the world’s best video gamer, then three hours, or any amount, of homework a day would be a waste of time – he/she should be practicing video games all day long.  If, however, parents want their child to go to Harvard, then three hours of homework a day may not be enough.  Thus, determining goals for your child, and the context in which he/she functions, is important to determine which claims/studies/concepts are valid for you.  Nevertheless, regardless of which field your child wishes to pursue, or you want him/her to pursue, a solid grounding in Mathematics, English, and Self-Regulation will always be helpful. 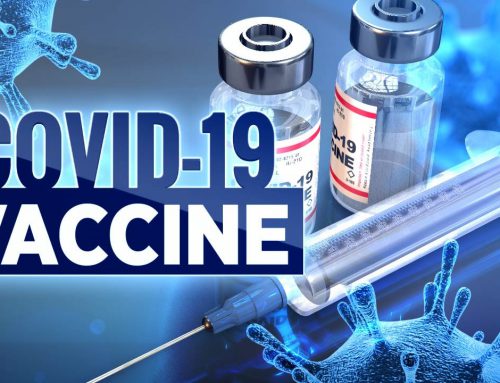 Should We Get Vaccinated? YES! Gallery

Should We Get Vaccinated? YES! 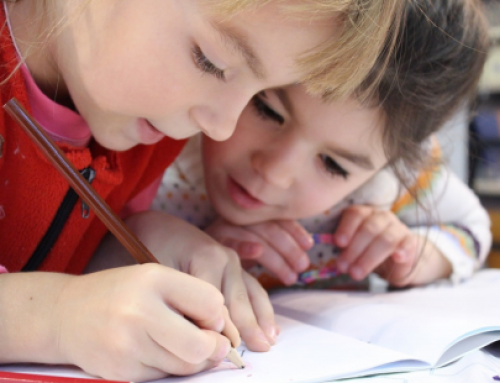 Life Skills Are Needed Now More Than Ever! Gallery

Life Skills Are Needed Now More Than Ever!

Self-Care in the New Year Gallery

Self-Care in the New Year

Why Are There Different Teachers in My Child’s Classroom? Gallery

Why Are There Different Teachers in My Child’s Classroom?